Is a D average sufficient enough? Well, to answer that I’d guess you would need to take into account the course, the person being graded or the grading scale. So what if I told you America received a D on their 2013 report card for the current state of the nation’s infrastructure?

Every four years, the American Society of Civil Engineers (ASCE) puts out a Report Card that depicts the current condition and performance of the nation’s infrastructure by assigning letter grades A through F. Below lists the 16 categories and what letter grade they received in 2013:

Each category is evaluated on capacity, condition, funding, future needs, operation and maintenance, public safety and resilience. ASCE estimates that a $3.6 trillion investment is needed by 2020.

According to ASCE’s FAS, the results showed that deteriorating systems have a cascading impact on the nation’s economy, and negatively affects business production, gross domestic product (GDP), employment, personal income and international competiveness. They also project that if investment needs in infrastructure are not met by 2020, the economy is expected to lose almost $1 trillion in business sales, which results in a loss of 3.5 million jobs.

Although deteriorating conditions in each sector affect business productivity differently, this report looks at the overall picture of how the economy will look if the investment gap is met, as well as the consequences if not.

Think about how many times out of the day we use our smart phones, iPads, iPods and other devices. Well, in order to keep them powered up, they need to be plugged into the wall to charge. The ever growing demand of electricity without serious investment will cause the economy to suffer if future needs are not addressed to upgrade the nation’s electric generation, transmission and distribution systems.

It is also concluded that electricity interruptions, caused by aging equipment and capacity bottlenecks, could cost businesses $126 billion in lost productivity, causing 529,000 lost jobs by 2020.  The interruptions include some of the following:

So, to sum up the conclusions from the FAS report, if electricity infrastructure systems (along with the other categories stated previously) deteriorate or fail to keep up with the changing demand, business costs and prices will go up, as well as cause the production process to become more expansive and divert household disposable income to basic necessities. 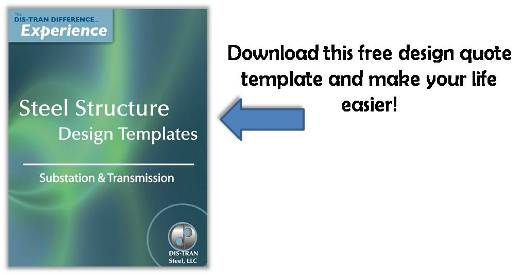